Greenwood Village police will not pursue criminal charges against anyone after closing their investigation into the suicide of a Cherry Creek High School freshman whose family alleges was bullied by teenagers who encouraged him to harm himself.

Police opened the investigation, which has been reviewed by prosecutors, after Jack Padilla, 15, died in February.

“There is no indication that anyone acted with criminal culpability to cause this sad and tragic suicide,” Greenwood Village police spokeswoman Cyrstal Dean wrote in an email Thursday.

The teenager’s mother told The Denver Post in April that the family did not find out about what they’ve described as bullying, some of which occurred through social media, until after his death. The teen’s friends said a group of students shoved, sat on and yelled at Jack. 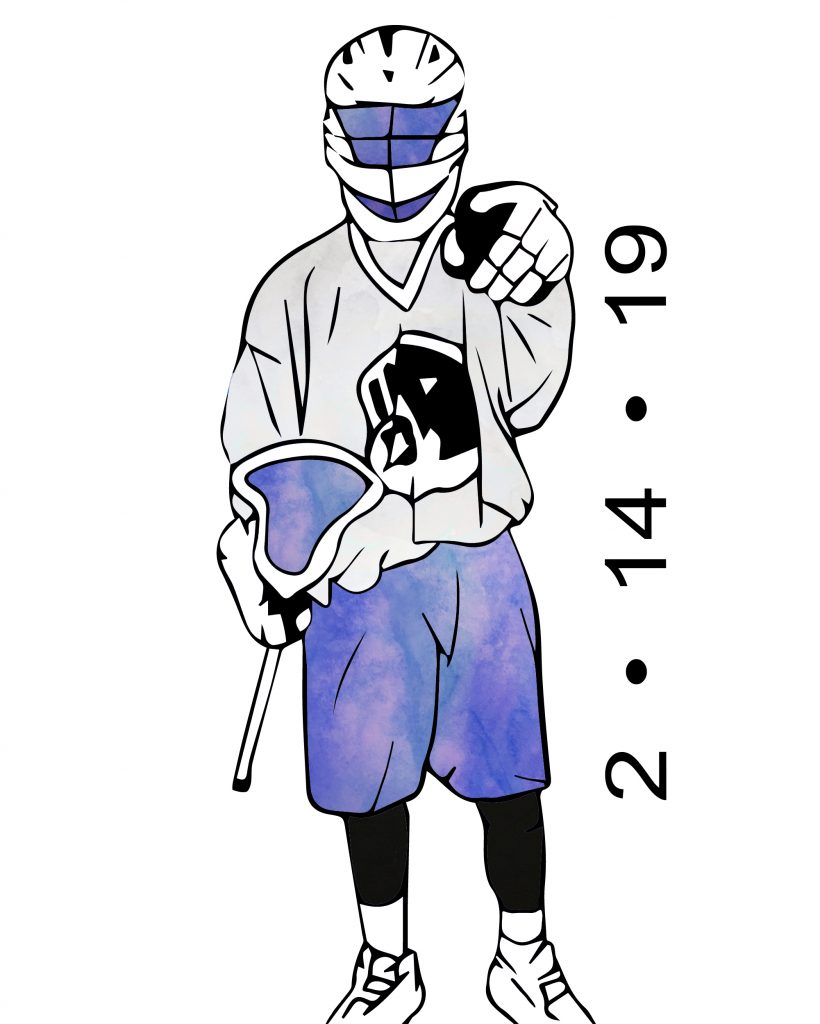